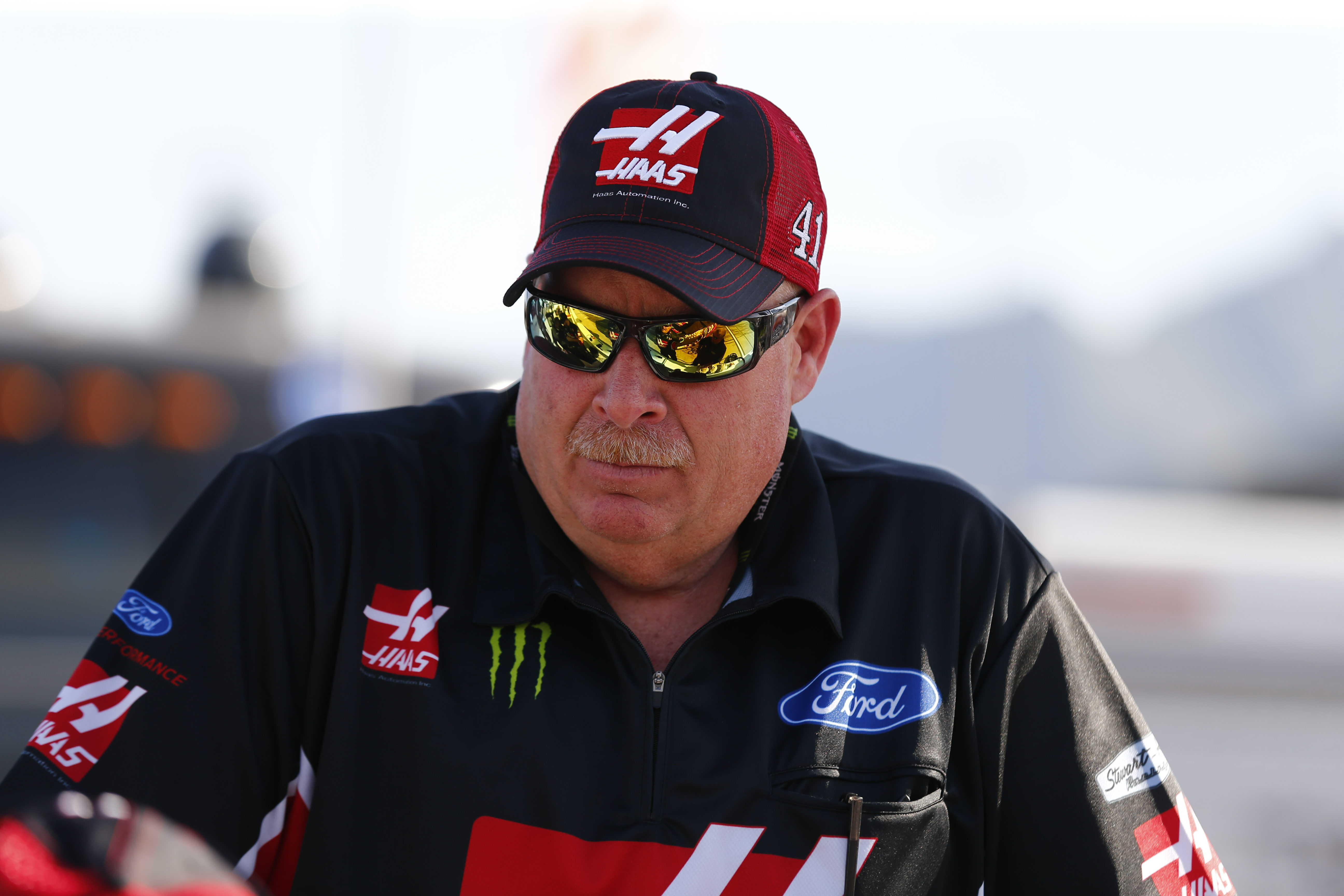 One of the most experienced crew chiefs in Cup Series racing, Gibson won a season-high five weekly MOOG “Go the Extra Mile” Crew Chief awards, which are presented to the crew chief whose car delivers the greatest improvement in average lap time from the first to the second half of a race while finishing on the lead lap. Jason Ratcliff, crew chief for Matt Kenseth and the MOOG-equipped #20 Toyota, finished second in the battle for year-end MOOG honors with four weekly “Go the Extra Mile” wins. A total of 18 different crew chiefs earned the weekly award over the 36-race season.

As the MOOG brand’s Crew Chief of the Year, Gibson received a handcrafted MOOG ball joint trophy and $100,000 check from Federal-Mogul Motorparts. In winning the award, he closed the 2017 season in much the same way as he started it – with a career highlight. A native of Daytona Beach, Fla., Gibson achieved his lifelong dream of winning the season-opening Daytona 500 this past February.

“Tony’s success can be traced to exceptional preparation, a mastery of chassis adjustments and race strategy, and his unique ability to inspire his team members,” said Tim Nelson, director of motorsports, Federal-Mogul Motorparts. “We saw these advantages at play throughout the 2017 season as he went the extra mile in helping improve the 41 car’s performance.”

The MOOG brand is the preferred choice of professional technicians and NASCAR crew chiefs. MOOG product engineers go the extra mile in developing innovative steering and suspension parts that provide superior performance, greater durability and easier installation. These benefits have helped drive the brand’s unsurpassed success in NASCAR competition, with every Cup Series champion for the past 52 years driving to victory with MOOG parts.